Ephraime has written a paranormal love story that will have you rooting for the villain while sympathizing with the heroine and hero.

Jean Louis is a sorcerer, who practices the Black Arts in a unique way. He lives on the Island of St. Lucia where he is pretty much in retirement from the Arts. When he accidentally spotted a woman who awakens the hunter in him, he did not fight it, but welcome the feeling she evokes in him, she made him feel alive and in charge of his game, as he used to be. That the woman was appeared to be happily married matters one iota to him. He sets out to make her his own, but he was in for the fight of his life, literally, because Solange/Lange was having none of it. Matters came to a head when Jean Louis enters her home and left her body and her mind in total chaos. With the help of her husband, Lange set about to destroy him using her knowledge of the Black Arts and that of her ancestors to bring about his demise in a blaze of fire.
“The Black Magic Man has it all! Suspense, romance, lust and passion, in a beautiful locale. What more could you want?”
END_OF_DOCUMENT_TOKEN_TO_BE_REPLACED 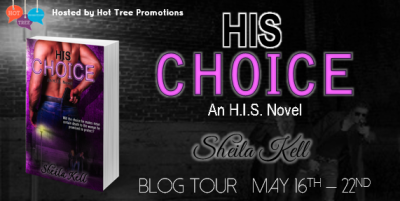 Will the choice he makes mean certain death to the woman he promised to protect?
HIS Choice is book #2 in the H.I.S. series and is a standalone.
On sale for 99c – release week only! 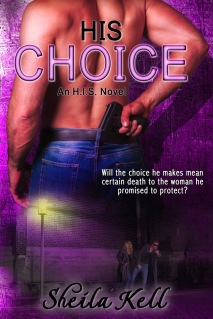 BLURB
AJ Hamilton never expected his life to spiral so low. Tangled up with Baltimore’s largest crime boss, The Magician, he is ordered to threaten a bothersome reporter. His attraction to Megan Rogers was as unexpected as was their heated encounter. AJ tries to warn her off. When she doesn’t heed his advice, he’s forced to protect her from herself. After witnessing something that puts their lives in danger, he kidnaps her.
When AJ saves Megan from the clutches of certain death, they must go on the run to stay alive. Tensions are high and their passions flare as they fight to stay one step ahead of The Magician. As they put their plan to expose him into action, AJ is forced to make a choice. But no matter the option he chooses, he may not be able to protect her or their hearts.
*Due to the sexual content, this book is recommended for mature audiences only*

END_OF_DOCUMENT_TOKEN_TO_BE_REPLACED 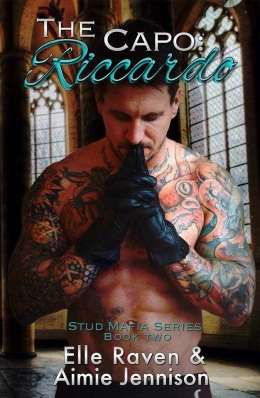 Temptation. Seduction. Forbidden pleasure.
As the right-hand man to The Don, Riccardo Rossi’s role is all about Duty. Respect and Honour. Being the crime boss’s daughter, Lorena Morassi is forbidden. Although she is young and off limits, that doesn’t stop Riccardo from wanting her. She is a pure temptation and to have her would be a betrayal to his Boss and his mafia family.
Lorena has wanted Riccardo for years and she knows he wants her, too. Being with him would only cause bad blood between her father and his right-hand man. She doesn’t want their strong friendship to be ruined, but her feelings for him grow, and Lorena knows she can’t stay away. But a night of seduction and forbidden pleasure changes everything.
Betrayal will not be tolerated and long-standing friendships will be broken.
Warning: This book contains violence, excessive language, and strong sexual content. It’s intended to be read by mature audiences

Riccardo and Lorena make a smoking hot couple. Their intensity is off-the-charts hot and their story is pulled together with a great pace and a huge amount of action.

The story develops in a way which kept me on my toes as I held my breath, hoping the two of them would finally get their selves sorted out. Their journey there is explosive.

Great sex scenes, a lovely bit of sweetness, several moments with great tension and a rawness to some of the scenes which were crazy as well as amazing.

END_OF_DOCUMENT_TOKEN_TO_BE_REPLACED

With today’s release of A Perfect Love, which turned out to be a challenge for me to write, it’s only right I share with you all my acknowledgements.

This book seems like forever in the making. I would not have pushed through and re-found my groove without the support of the many beautiful souls around me.

My girl Josie, without your sanity, I would have lost it many moons ago. You keep me grounded. Thank you, beautiful. Please tell Donna she’s bloody amazing, too!

My sexy book babes, your constant pimping and unrelenting support is freaking awesome. Your ability to find super-hot pics of firefighters and surfers is like no other. Christina, my awesome admin, you rock! A special thanks to the beautiful members of my team who took a chance on APL and read APL as an ARC. Your support is amazing.

The amazing team at Hot Tree Editing, you are such an amazing group of women. Justine, beta-reader extraordinaire, your astuteness blows me away. Thank you! Kristin, I loved your edits and supporting comments. Thank you for being wonderful. My awesome betas over at HTE, thank you for every comment and correction! You guys rock!

Thank you to Hot Tree Promotions for the killer release support, and for all of the amazing bloggers and readers who have given my work a chance.

Finally, my beautiful family, none of this would have happened without your support. You’ve given me your ears when I’ve vented, as well as your shoulders to help carry the weight, and most importantly, your unwavering belief I can achieve anything I set my mind to. I’m truly blessed.

But there was one loose thread: Lucifer.
What happened to Lucifer?
Now, you finally get to find out.
We are excited to announce that Saving Eve is available to purchase in both eBook and paperback!
Saving Eve 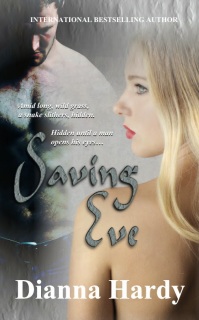 Amid long, wild grass, a snake slithers, hidden.
Hidden until a man opens his eyes…
Awaking with amnesia in St Mary’s Hospital, after a near-fatal freak accident, he is known only as Luc. With the help of Evie Gold, the kind, young woman who found him, he starts a new life – a second chance, a clean slate.
A bond burgeons between them.
But disturbing dreams of dark deeds become waking recountings. A blackness is uncoiling – seductive, familiar and dangerously provocative.
An ancient craving stirs; an old addiction rises.
Nothing is as it seems, and as reality crumbles, Luc finds himself asking, not just who he is, but…
Who is Evie?
From the author of the international bestselling Witching Pen series, Dianna Hardy takes a seed from The Last Dragon, and brings you an existential story of two beings in search of completion.

AMAZON US I UK I AUS I CA
KOBO I iBOOKS I NOOK I SMASHWORDS
And if you haven’t picked up The Witching Pen series yet, you are seriously missing out. The first book – which gives you just a small taste of the larger-than-life storyline – is FREE at most eBook stores, and the entire series can be bought in one boxed set. 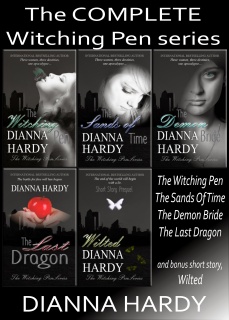 THE COMPLETE BOXED SET of the UK paranormal / urban fantasy romance series that has taken readers by surprise.
Unique, refreshing and sexy as hell!
Book One: The Witching Pen
Book Two: The Sands Of Time
Book Three: The Demon Bride
Book Four: The Last Dragon
Plus bonus short story prequel, Wilted
(Also available as individual volumes.)
Elena, a thirteenth generation witch, is the most powerful witch on the planet; Amy is hidden from her true self, and Mary feels the pain of mankind.
On the appearance of a magic pen, three women uncover family secrets and deep betrayal, to discover they are more than they’ve been led to believe – for better or worse.
Alongside the men, demons and angels who love them, they are thrown into a supernatural world where time becomes muddied, where new and ancient merge, where forged bonds cannot be broken, and matters of the heart are never black and white.
And then, there’s the impending apocalypse.
Unique, fun, fast-paced, sexy and passionate, this is paranormal romance that combines the dark with the light, and the sweet with the gritty.
AMAZON US I UK I AUS I CA
KOBO I iBOOKS I NOOK I SMASHWORDS
And don’t forget to bookmark this page, because after you’ve read it, you will be chewing at the bit to read Saving Eve!
***Scroll down for a giveaway!*** 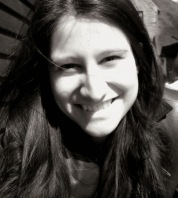 Dianna Hardy is a UK-based, international bestselling author of The Witching Pen series, and the Eye Of The Storm series. She combines a titillating mix of contemporary and paranormal romance, as well as urban and dark fantasy, into her writing, to bring you stories that are action-packed, fast-paced and not short of heat, with the focus on both character development and the plot. She writes full-length novels and short fiction. You can read all about her and her books one her website: http://www.diannahardy.com or feel free to catch up with her via Facebook. 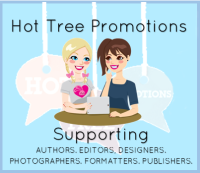